The Distinguished Faculty Service Award honors a faculty member who has demonstrated a commitment to the campus-community connection through a life of active, unpaid community service and the integration of service with research and teaching. Faculty service must be based on a long-term commitment to making a positive difference on the campus and in the community, and to the educational value gained by students through community work, beyond the traditional roles of faculty.

The Bennion Center will make a gift of $1,000 in honor of the award recipient to a nonprofit or charitable organization of the winner's choice. This gift is possible by a generous endowment gift from Dr. David M.  Jabusch, professor emeritus, University of Utah Department of Communication, and Susan Jabusch.

Anyone at the University or in the community may nominate a faculty member. The recipient will be honored at the Bennion Center’s Spring Celebration and the University of Utah’s May commencement ceremonies.

Nominations for the Distinguished Faculty Service Award must include the following items:

Assemble all nomination materials into a single pdf file and email them to the Bennion Center. The deadline for the 2020 Distinguished Faculty Service Award is January 31, 2020. The winner will be notified by February 28.

Recipients of the Distinguished Faculty Service Award include: 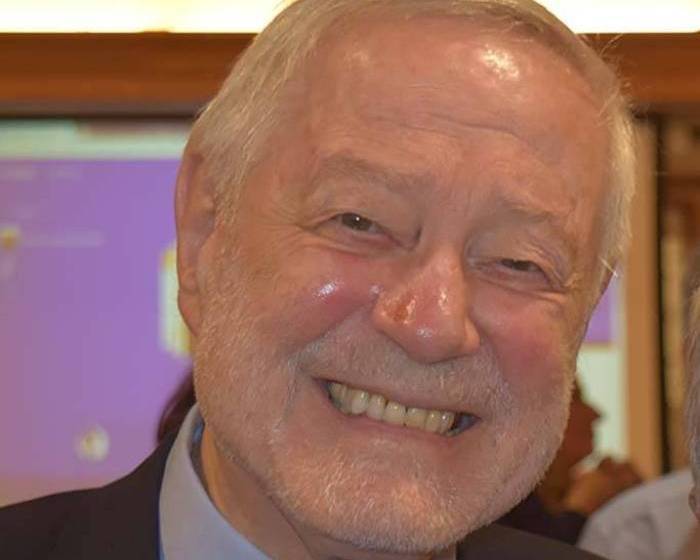 2019: J. Steven Ott, Professor of Political Science/Public Administration, former Dean of the College of Social and Behavioral Science from (2000-2009)

Steve Ott has been at the University of Utah since 1992 and spent his entire career fostering lasting relationships among institutions, diverse communities, and multitudes of students. Dr. Ott also served on the board of the Utah Non-Profits Assocation, creating connections between dozens of NPO's and University of Utah classes. He served as the MPA Director, Director of the Institute of Public and International Affairs and Global Enterprise, using all of these positions to facilitate greater connectivity between students, faculty, and community. 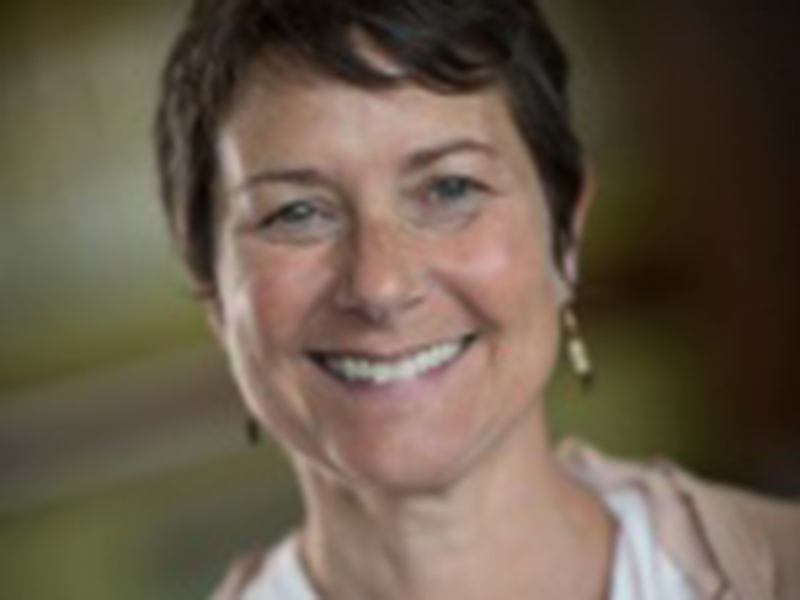 “In my career I have focused on the epidemic of childhood obesity and also the relatively new concept that when you are food insecure you are more likely to be overweight or obese. My interests were more in working with low income folks, where nutrition intersects with social justice,” she says. “I basically try to figure out ways that we can do early prevention for childhood obesity.”

Dr. Solorzano has worked for nearly three decades to "validate the experiences  of disenfranchised or minoritized groups in Utah, to promote dialogue and understanding among different racial groups, to influence public policy, and to incorporate Utah minorities in the state and national research agendas." He created a traveling exhibit, "We Remember, We Celebrate, We Believe: Recuerdo, Celebracion, y Esperanza: Latinos in Utah," that was viewed by more than 110,000 people and later resulted in a book published in Spanish and English. He also organized and participated in the April 2006 Dignity March in Utah. Dr. Solorzano created the Utah Migrant and Seasonal Farmworkers Council to coordinate the health programs, educational efforts, and legal representation of 20,000 migrant workers in  Utah, and he has worked for more than a decade with Even Start Program, which focuses on helping new immigrants integrate into local communities. He also is recognized for his commitment to community-engaged learning and inspiring "students to become agents of social change." 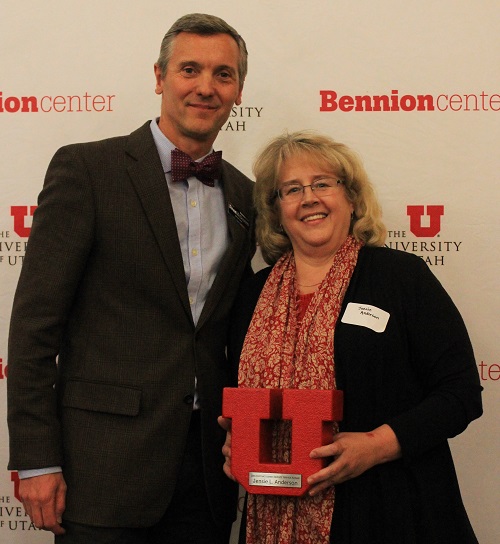 Dr. Anderson joined the S. J. Quinney College of Law in 1999 and soon was asked to help establish the Rocky Mountain Innocence Project, a program to represent individuals who had been wrongfully convicted of crimes. In 2001, Dr. Anderson became president of the board of directors, as well as the primary volunteer attorney for RMIC. As the center grew, she supervised law students who volunteered to investigate cases of possible innocence, obtained funding, hired staff, and recruited volunteer attorneys from private practice. Dr. Anderson also established a community-engaged learning course, Innocence Investigation and Post-Conviction Process, and Innocence Clinic, which enables students to earn credit interning with RMIC. 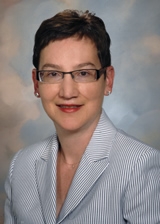 Dr. Byington has worked for many years as a physician at the Salt Lake Valley Health Department’s South Main Clinic, which treats minority and underserved women and children. Her work there underscores her belief that all physicians owe a debt of service to their community. She also has given selflessly to others.